Welcome to the fourth instalment of The Record Factory blog. In the past few articles, we’ve dealt with building relationships and maintaining professional standards. Last time courtesy of Nashville Songwriters Association International, promotion of your music over the internet was the topic.

This time, we’re going to take a step back and look at the key things you need to consider when looking for a producer. Deciding on when, where, who with and how you are going to record your music is probably one of the most important set of decisions you’ll make. After all, no amount of great mastering, cool artwork or top shelf promotion will sell music that has been poorly recorded after a bad set of decisions. 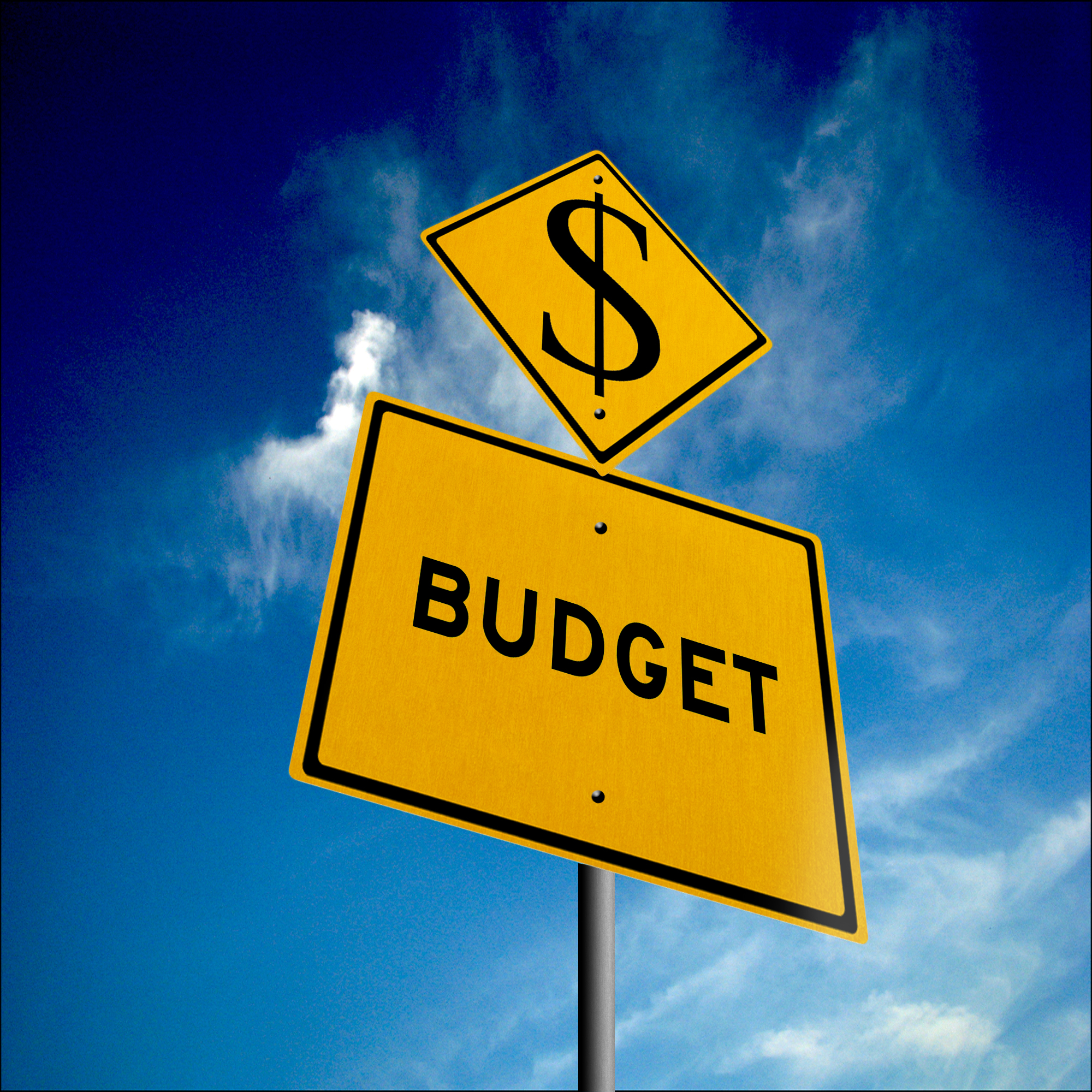 Number one is to consider your budget. It’s important to decide/figure out how much money you have and then go and make the best CD possible based on your budget.

Don’t be afraid to talk to producers about your budget first and what their rates are. And don’t forget to talk about a payment schedule. At The Record Factory we think 50% upfront, 25% halfway through and 25% before you get the masters is fair.

Talking about the money upfront is a good thing, it gets it out of the way and then you get to talk about the direction, vibe, sound of the CD. It also sets up expectations and no-one’s time is wasted. For example if your total project budget is $1,000 for an 11 track album, then it’s unlikely that ARIA award winning producers will be in your price range.

And one last thing whilst we’re on the filthy lucre, don’t forget the other things that you’ll need to spend some of the budget on. CD manufacturing, mastering, graphic art and promotion will all require a slice of the pie.

So after you’ve decided that your CD will sit right next to Pete Murray, Josh Pyke and James Blunt, you need to have a very honest conversation with yourself (and your band). Are we ready? Are we good enough? Can we play in time together?

If you’ve been playing the songs with your band at 5 gigs a week over the last 6 months, it’s likely that you’ve refined the songs and are well rehearsed. If you finished writing the songs at 2am this morning and are due in the studio at 10am, it’s less likely.

It can be a hard decision, but do make this decision. It will save you money in the studio. Think about it, if you’re well rehearsed, the band may get it on the first take. Don’t waste time at $400-1000/day in a studio rehearsing/re-writing/adding a bridge/changing the lyrics. The more prepared you are, the better the result. As my Marketing Director brother says – “Poor preparation, leads to poor performance”. Enough said.

#3 – Do you buy your jeans from your local greengrocer?

Huh? Well, what I mean is make sure you’re going to the right person for the job. Who are your fans (apart from your mum)? What kind of music do they like? Think about one of your fans, if they owned your CD, what other bands/singers CDs sit on the shelf next to it? This decision helps you think about what genre of music you make. That in turn allows you to consider who might be the right producer for you. Generally speaking, if you think your CD would sit nicely alongside Cradle of Filth’s latest release – the best producer for you won’t be a commercial tween pop producer.

What has the producer done before? Get a discography of their work. Go listen to it. Do you like the sound of it? Do you like the way it’s been recorded? Can you imagine your song with a similar treatment? Do you like the way the vocal/drums/guitar/lute sounds? Does it sound like the record in your head? Think about it… as I said, you don’t try and buy jeans from your local greengrocer, so why try the musical equivalent – you’ll end up being disappointed.

Are you a band or a solo singer-songwriter? This will impact how you record your music and it may also have an impact on the budget.

A full band could book a studio with a live room and track the whole thing live (remembering that if you’re rehearsed you’ll need fewer takes/overdubs).

If you are a solo singer-songwriter, then you’ll have to factor in budget for extra musicians, or even if you play every instrument you would like on the CD, you’ll need more studio time as you can’t play everything at once (unless you’re a one man band with guitar, a bass drum on your back, a tambourine on your left foot and shaker on your right).

This is about getting a ‘source CD’ together of tracks that you love the sound or feel of – not always the songs themselves. This will inform the ‘sound’ of your record. Producers prefer artists to say “I want the drum sound to be like on ‘Race for the Prize’ by the Flaming Lips”, not “I want the drums to sound, you know, more… like… well… I guess… more crimson.” Further explanation after the producer hears the source CD is great. And remember, you’re paying the producer not only for their equipment, experience and production skills, but also their ears! So use them.

In addition to the ‘source CD’, ask yourself how ‘produced’ you want the finished product to sound. Do you want 17 tracks of guitars on each song? Rock ‘n’ roll! – But that will take time, and as you know, time = money. Do you want a stripped back style with acoustic guitar, two vocals and percussion?

There are some studios which are set up for bands, some for solos, some for both…some producers play a whole bunch of instruments, some play none. Consider all these things when selecting a producer.

#6 – Do you think you’ll get on with the producer?

Last but not least is the personal angle. I tend to think that the best work gets done when you’re in a comfortable, supportive environment. I think it helps the overall vibe of the CD if everyone gets on. Do you like working with people you don’t get along with? No, of course not. Catch up with producers over a cup of coffee before you start the project. Get a vibe for them, ask them about their best and worst recording experiences. Ask them what team they go for, what their favourite album is, if they prefer cats to dogs…. (Cats, by a whisker – thanks for asking)

So that’s just some of the things to think about before you step into the studio. There’s a fair bit more, but I’ve got to go and do the washing up. It won’t wait any longer.

If you’re looking to make a CD and are interested to find out how The Record Factory can help you, give me a call or email me.

All the best with your project!